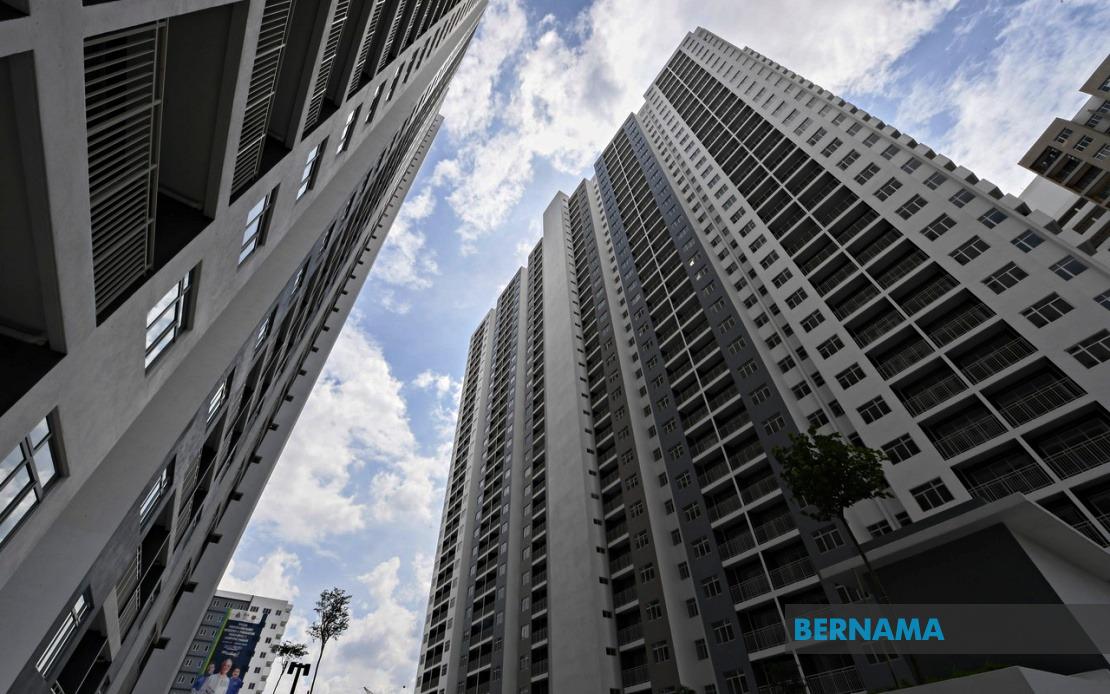 The Malaysian Institute of Professional Estate Agents and Consultants (MIPEAC) says it believes the proposed implementation of a vacancy tax is untimely during the current weak property market as it may further erode the sector and the economy.

“MIPEAC deems such a legislation ineffective to solve the overhang issue,” the institute said in a statement today, while urging the government to relook at the decision to impose a vacancy tax on developers who fail to sell their properties within a specified time slated for implementation next year.

“Apart from the unsold units from developers, there are also other contributors to the current supply glut in the market such as unreleased Bumiputera lots, low-cost housing in undesirable locations and PR1MA homes,” it said.

MIPEAC said a proper study needs to have a detailed picture of the distribution and causes of the overhang units in Malaysia, as the situation is the culmination of various factors and circumstances, internally and externally.

It said according to the National Property Information Centre (NAPIC), total completed unsold property value stood at RM42 billion (55,999 units) in the first quarter of 2020.

“NAPIC data largely reflects that although Malaysians need affordably priced houses, the bulk of them including low-cost units are located in unfavourable areas that are remote and not so accessible.

“Developers that are unable to sell their properties would already be bearing the interest and holding costs and the financial burden from unsold stocks is already a form of ‘penalty’ on developers that make the wrong decisions in land-banking, pricing or product offering,” it added.

In addition, a vacancy tax may cause property prices to fall across the board, initially affecting the primary market and subsequently the secondary market, it said.

“MIPEAC concurs with the Association of Valuers, Property Managers, Estate Agents and Property Consultants in the Private Sector Malaysia (PEPS) that developers must do an independent market and financial feasibility study for future housing developments before building their projects.

“Lenders should make the market and financial feasibility a criteria before approving bridging loans,” it said.

In addition, transparency and availability of data relating to the planned supply of housing developments from local authorities will help developers to plan better, reduce overbuilding and ensure the project’s viability, it added.

MIPEAC urged the government to reinstate the Malaysia My Second Home Programme, with enhancements of procedures to attract more foreigners, introduce more favourable tax incentives and exemptions as well as zero Real Property Gains Tax after the fifth year.

A vacancy tax in other countries refers to a levy on units that have been sold and not occupied.

In Canada, Australia, China, France and Singapore, the tax was imposed with the objective of making more housing available to the public and curb speculation during boom times especially by foreign buyers.

“The property market and situation in those countries are different from Malaysia and we do not have the same problems. Malaysia needs more foreign investment, so a vacancy tax will be counter-productive,” it said.